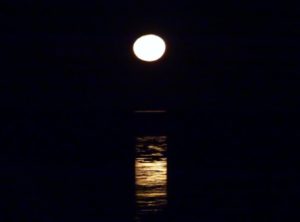 When the conditions are right, from March to October, if you happen to be in Broome on the below dates, then you’ll be in for a treat with the natural phenomenon ‘Staircase to the Moon’.

If you are planning a trip up the western Australian coastline and find yourself along the Pilbara and Kimberley coastline between March and October, then you could work the Staircase to the Moon into your itinerary. You might want to check out our vehicle options here and see what’s available for 2019 Staircase to the Moon dates! 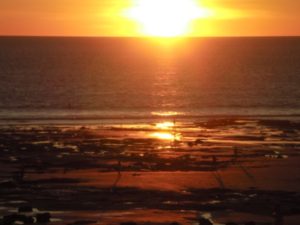 For the best seats in the house, you’ll want to position yourself in Roebuck Bay in Broome, so when the full moon rises over the exposed mud flats due to the extreme low tide, you’ll see an amazing optical illusion of stairs that look as though they reach right up to the moon!

This spectacular event occurs at other spots along the Pilbara and Kimberley coastline at Port Hedland, Hearson’s Cove, Point Samson Peninsula, Cossack, Dampier and Onslow. However, our favourite spot is to grab yourself a sundowner, position yourself in Roebuck Bay and watch the spectacular event unfold before you.

The dates for Staircase to the Moon 2019 are as follows:

If you are watching the Staircase to the Moon in Broome, then you’ll also be in for a treat as you can pop along to the markets that are held at the Town Beach Reserve on Robinson Street from 5pm over two nights of the full moon.

You’ll get to wander around the markets colourful stalls, listen to live music, sample eclectic Broome cuisine and take in the spectacular Staircase to the Moon. 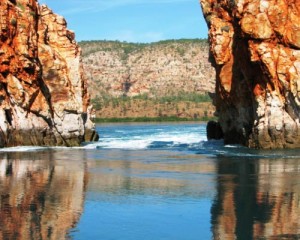 We would also suggest a trip to see the Horizontal Waterfalls if you can work that in to your trip. Around the full moon dates, the Kimberley Region is well known for exceptionally large tides, and this creates a fast-moving tidal flow through two narrow and closely aligned gorges, located in Talbot Bay. The direction of flow reverses with each tidal change, which can reach 10m! We have written a blog on this here, if you’d like to read more about it.

If you’d like some help in putting together you holiday plans, then get in touch. We’d love to hear from you and make your dream holiday come true.

Connect and We’ll Keep You in Touch 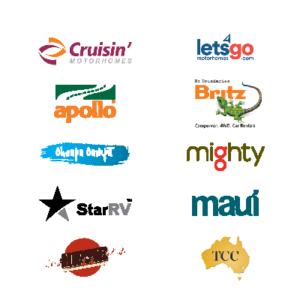 We use a number of suppliers to match the right vehicle to your needs. Pay no extra – benefit from our service, experience and variety of vehicle options.